INTJs are otherwise known as the Masterminds of the personality types due to their deep level of perception.

They are ‘big picture’ thinkers with an amazing ability to connect the dots, even when most people barely see any dots, at all.

Being forward thinkers allows them to see possibilities and potential everywhere; coming up with ideas and strategies the will help people and processes achieve the potential they clearly visualize.

INTJs are conceptual thinkers, with a deep understanding of abstract thinking. 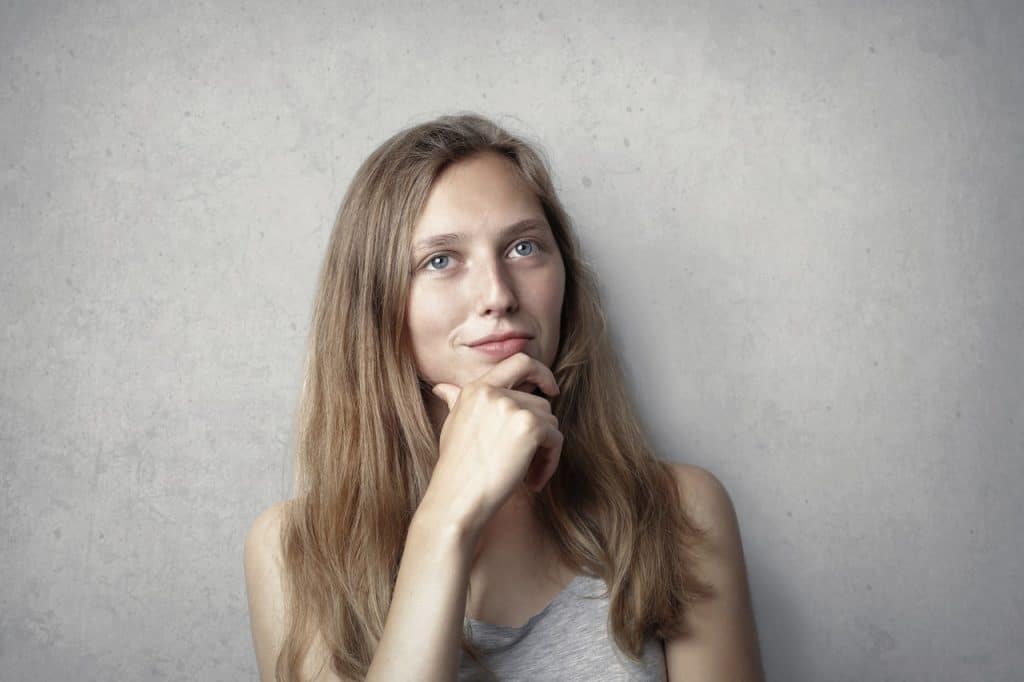 INTJs learn a great deal through curiosity, asking a lot of questions and opting to do their own research – usually from a very early age. As perpetual truth-seekers, they strive to discover the unknown and understand the world in alignment with rationality.

This quest is more critical to INTJs than being in touch with the feelings of others.

Although they aren’t the touchy-feely types, INTJs make great friends and partners, especially when they make a connection with someone on the same intellectual level as themselves.

The INTJ uses the internal processes of Introverted (I) and Intuition (N) as a way of seeing the world regarding connections, patterns, abstract theories, and concepts.

They enjoy the privacy of their own minds and continuously think up many interesting thoughts and ideas that they may not feel compelled to share with others.

INTJs have an incredible thirst for knowledge. From an early age, they love reading and trying to understand the world around them. They are continually seeking new information in the attempt to understand everything.

In the INTJ world; ignorance is indeed not bliss. INTJs are the fundamental seekers of truth.

Contrary to the private appearance of the INTJ, they have vivid imaginations and are very creative. Most of their creative process is internal via their ideas; therefore; to the uninitiated, their creativity may not be so evident.

Much of their creativity stems from their roles as visionaries and strategists – not to mention all the planning and implementation involved in their innovations.

Being natural strategists, they strive to uphold a balance between future visions and current practicalities needed for accomplishment. Strategy is the INTJ gift, and they should harness that gift to the best of their ability. 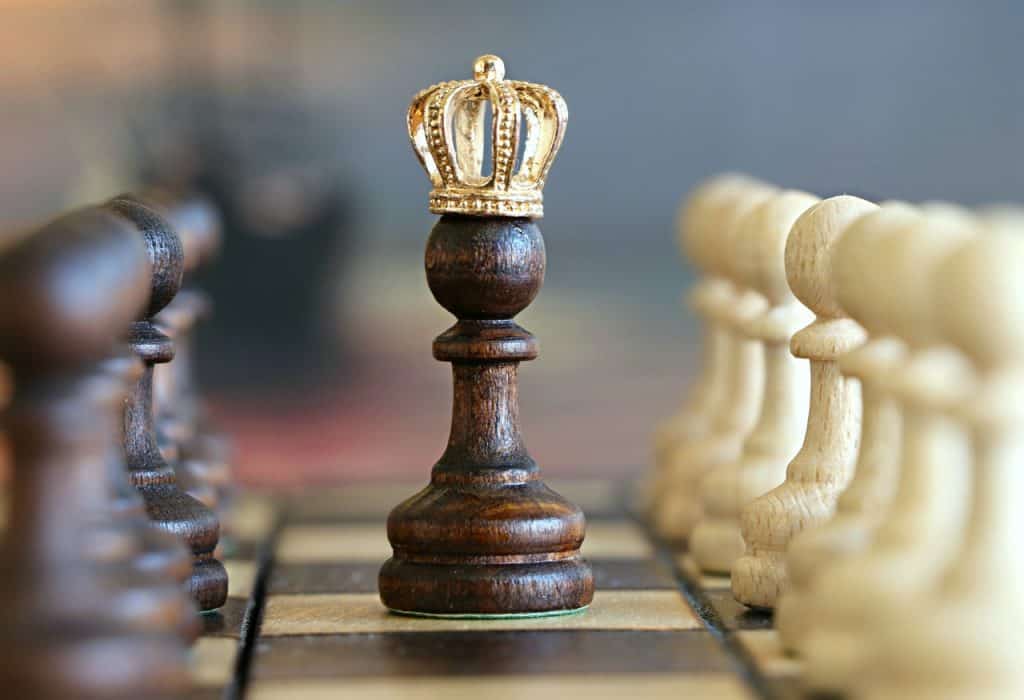 INTJs are more controlled with their feeling and emotions than other personality types. It’s not that they don’t place any value on emotions, only that there is a pecking order. In their pecking order it’s: think first, act later.

It’s this rationale they use to produce a more logical response to a situation or as a way of living in general. This is not a foolproof rationale; in rare cases, they do allow their emotions to determine how they make decisions.

However, you won’t find many INTJs discussing their feelings with others; preferring to deal with their feelings themselves as an act of self-analysis.

INTJs see the world as a source of endless possibilities. They are fuelled by the belief that there is always a better way of doing things and in their ability to become the best they can be.

Once they’ve achieved a particular goal, they’re ready to move on to the next challenge.

They strive on the momentum of the challenge, never liking to stay stationary for too long. Where some people see problems as obstacles, INTJs see them as opportunities in life.

In all facets of their lives, INTJs aim for proficiency. They take enormous pride in their ability to make improvements within any system and are continually seeking ways to tweak their lives.

They hold independence and freedom in high regards and will never accept advice or results from anyone else at face value.

Being able to strategize and successfully see how events will pan out is one of the INTJs defining strengths. They can always see the bigger picture and visualize the result while being equipped with the ability to create an effective plan, strategize it and then carry it out.

INTJs are fast and active learners with a great deal of confidence in their organized knowledge.

They handle conflict and criticism reasonably well compared to other personality types. The preference for logic over emotions enables them to disregard criticism and often use it constructively, instead of reacting emotionally.

With a healthy amount of drive and grit, INTJs almost always achieve their goals. They are practically relentless in their pursuit of achieving what they set out to accomplish and are not scared of taking on challenging tasks.

INTJs are very good at trusting their own judgment and are assured of their ability to fix any issues that may arise, in both their personal and professional lives. 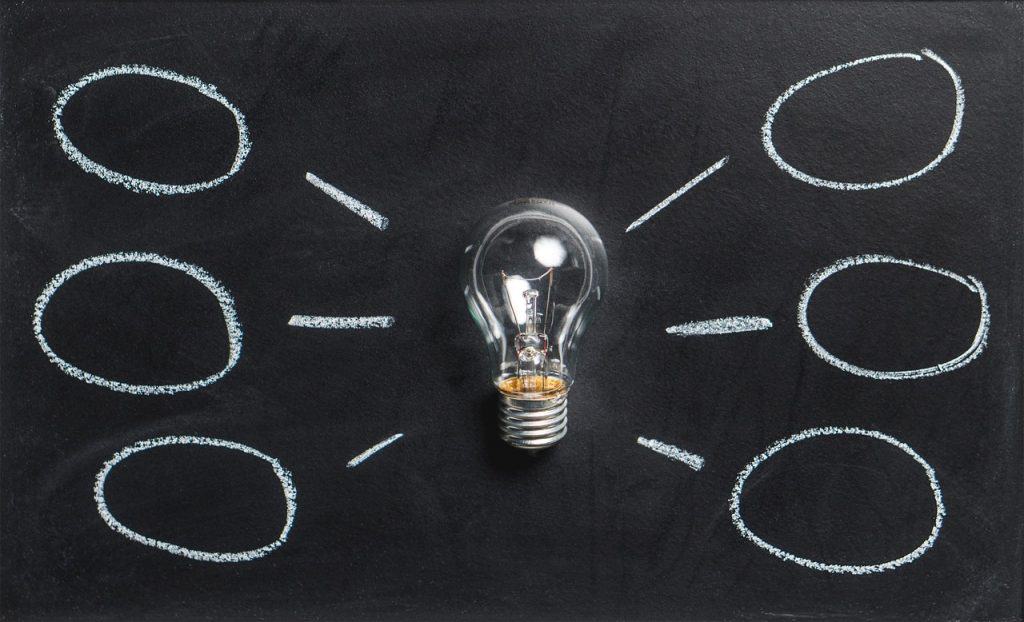 They work hard at self-improvement, and as life learners, they are continually seeking ways to increase their education and skill-set. INTJs are able to bring their unique intuition and invaluable perception to any situation.

They have a natural disposition towards reading between the lines and connecting the dots. Because of this, they often notice thing others cannot and therefore, provide solutions to problems that would have otherwise gone undetected.

INTJs can display arrogant behaviors and treat others in a condescending way, especially surrounding the intelligence of others. They can be very judgemental and intolerant of anyone lacking logic or displaying too much emotion.

Sometimes they have trouble understanding other people’s feelings and being unaware when they need emotional support.

INTJs can be dogmatic in the belief they are always right. The INTJ under stress can display impulsive and excessive behaviors, in the form of drinking or binge eating.

During these periods of high-stress, their usually blasé attitude towards criticism can change to a more sensitive response.

The communication style of the INTJ is frank and indifferent. They can see how things should be carried out more effectively, and typically share that information in an honest and rational way.

They tend to communicate intelligently and in a strategic manner, often planning long into the future with their big-picture ideas.

In personal relationships, the INTJ partner is very loyal but do not expect him/her to be dependent on you. INTJs are generally low maintenance and very independent.

They do well with a partner who allows them plenty of emotional freedom and time alone.

They can be somewhat clinical in their approach to finding a life partner.

One thing they will bring to the relationship is honesty. As knowledgeable and truth-driven personalities, you can expect your INTJ partner to tell the truth.

However, the way they “deliver” that honesty may not always be to your liking. They can indeed be quite harsh.

If you betray an INTJ, they will just remove you from their lives. They may endeavor to understand the reason behind your betrayal, with the (small) possibility of giving you a second chance; otherwise, they will see no point in keeping you in their lives and just cut you lose without any remorse.

The older an INTJ gets, the easier it is to shut the door on people they cannot trust, without a second thought.

The parenting style of INTJs may seem different from other personalities. INTJ parents are very driven at teaching their children to be independent and self-sufficient. 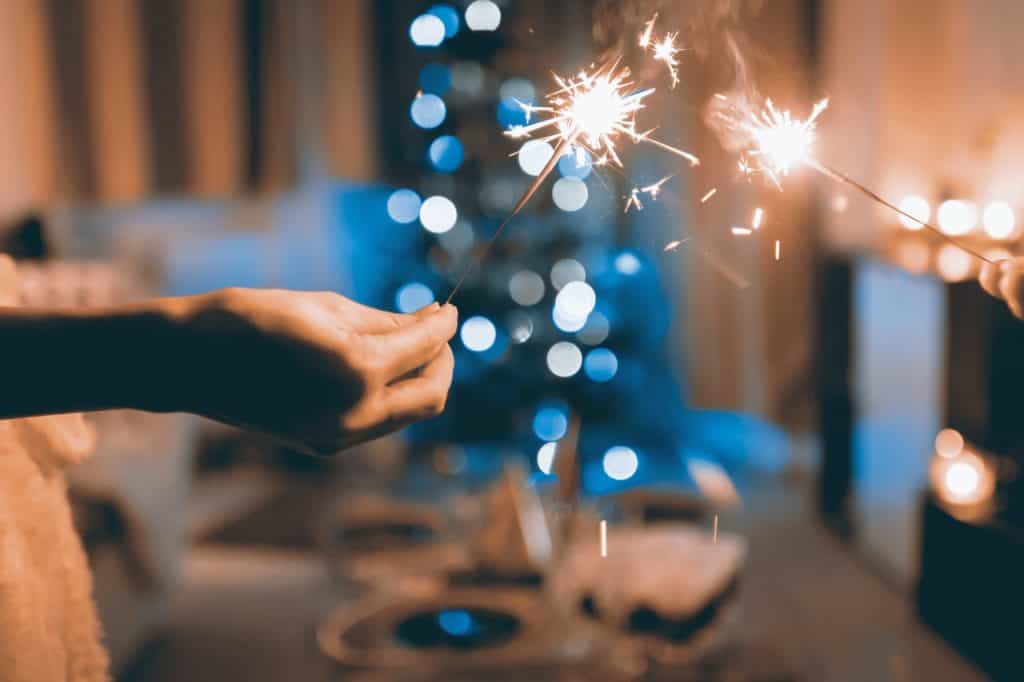 Each personality type uses four functions that make up its functional stack.

These functions of ranked according to the strength of each one in relation to that particular personality type – how they use each function ranging from their dominant function through to their most inferior function. INTJ’s functional stack consists of: 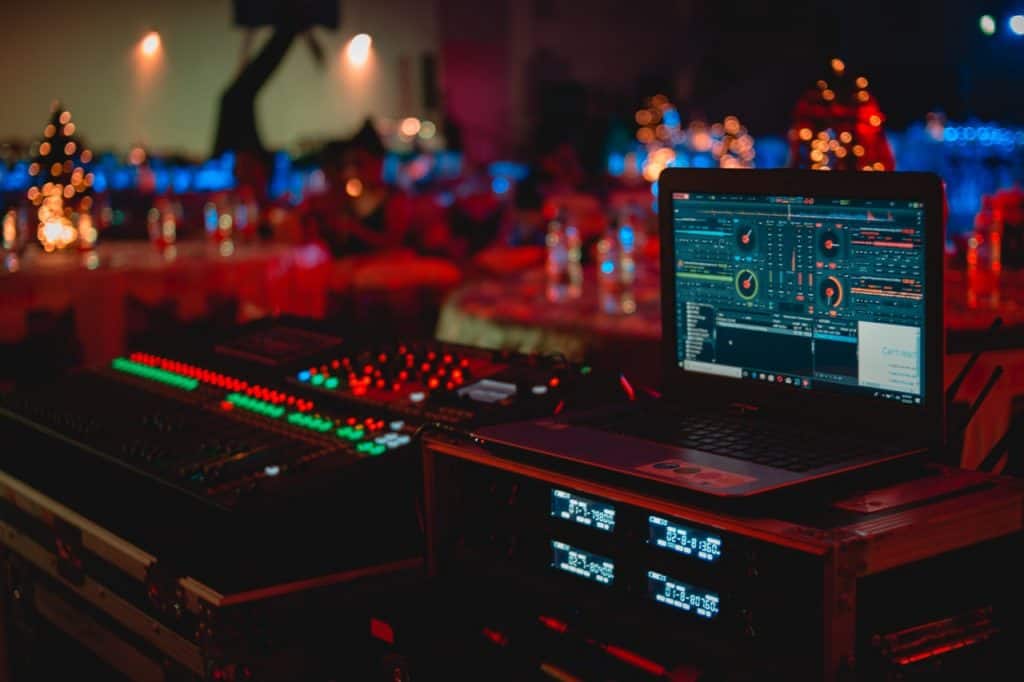 INTJs crave intellectually stimulating work that they get on with as independently as possible. They have no patience for meetings or team-building exercises or anything else that distracts them from getting on with the task.

Not everyone will find it easy to work with an INTJ: personalities with a mixture of Sensing and Feeling characteristics will find their dogmatic work ethics quite confronting.

INTJs tend to work best on their own, or with small groups of like-minded colleagues.

Being extremely independent by nature, they find it difficult to work under bosses who don’t value their sense of creative freedom. INTJs work hard at achieving personal satisfaction through the completion of their work.

To thrive under any form of management, their supervisor needs to be rational and consistent in their managerial style. They require their bosses to be able to ‘walk their talk’ in their roles and have the backbone to follow through with responsibilities.

This is the only way to gain the respect from an INTJ employee.

Many INTJs find a great deal of satisfaction both financially and mentally, working in the areas of law, medicine, IT and mathematics. They welcome challenges and flourish in positions that offer a constant stream of problems to solve; or new goals to reach.

They are not suited to careers where they have to perform mundane and repetitive manual jobs. They need roles that utilize their talents to the highest degree.

Ideal career choices for INTJs include:

INTJ in the World

INTJs make up 2 percent of the population. One percent of women in the world are INTJ, and three percent are men.

A healthy, well balanced INTJ is a true visionary with a strategic flair unmatched by any other personality type. Their desire to see their innovations come to fruition is paramount to them.

In business and personal relationships, you can rely on them, to be honest, reliable and extremely loyal. Despite their preference for introspection, they make brilliant conversationalists, capable of entertaining you for hours on any number of topics.

INTJs are very discerning who they spend their time with. Therefore, if you do count one of these rare personality types as a colleague, friend or lover; you are definitely one of the lucky few.

INTP vs INTJ: Understanding Those Differences Between INTJs & INTPs Much confusion surrounds internet forums regarding the similarities between INTJs and INTPs despite the fact they have no cognitive functions in common. In saying that, they do seem to view the world in very similar ways. Both INTJs and INTPs strive for self-knowledge and the…

ISFJ and INFJ personality types may seem very similar on the surface, but they’re very different in many distinctive areas. To those who are new to personality typing, the one letter that isn’t the same may seem insubstantial; however, there’s much more to it than that when it comes to personalities. You can take a…

Are you interested in ENTP Personality? Then this guide is for you! With a constant thirst for knowledge, the ENTP personality type loves to analyze all viewpoints of a situation. They often do this by playing devil’s advocate. This is why someone of this type is often referred to as the “Debater.” Whether this person…

Those with the INFJ personality type, also referred to as Advocates, have a lot to offer a potential employer. Conscientious and organized, INFJs need to have a cause even when it comes to their career choices. At the Workplace INFJs prefer working in a job or career that has a more humanitarian mission. Because of…

The INTP-INTJ Relationship – What does it take to work? As with any relationship, the chances of a successful partnership must factor in how each person will develop over a period of time. Taking a Myers-Briggs approach to assessing the compatibility of personality types can uncover some fundamental aspects of how certain personalities interact –…

Are you interested in ENFJ Personality? Then this guide is for you! Most commonly referred to as “The Giver,” the ENFJ personality type is also known as “The Teacher” or “The Mentor.” Those with this personality type genuinely care about people and truly want what’s best for themselves, others, and humanity as a whole. This…